The project “SolidArt – Street Art and Solidarity” is a meeting of Polish, German and French youth (14+ years old) which will take place in Poland from March 1-7, 2020. This awesome international team already met last year and made wonderful comics. We worked with the theme of the 30-year anniversary of the fall of the Berlin Wall. It was a chance for us to talk about borders, limits and, of course, freedom and its connotations. This time, we plan to make a big mural in Widuchowa, a small village on the Polish – German border, on the theme of solidarity and human rights. This year, Poland is celebrating the 50th anniversary of the wave of big anti-regime protests in December 1970, in what was then called the People’s Republic of Poland. The demonstrations were set into motion by the legendary organization “Solidarność” (Solidarity), which united people across the country against the authoritarian regime. During the project,  we want to create a space for young people to talk about solidarity, human and civic rights The mural should express all of their thoughts on the matter.. Street art is the artistic tool we intend to employ. Participants will create the project with the Portugese collective MOTS and put it on the wall. In addition. The grand opening of our project will reveal the mural accompanied by original music. Most important for us in this project are the achievements that cannot be quantified, such as international exchange, strengthening intercultural communication, getting to know the culture and history of the partner countries, creative and artistic approaches to historical topics, artistic education, learning new techniques, and cooperation with artists and historians. 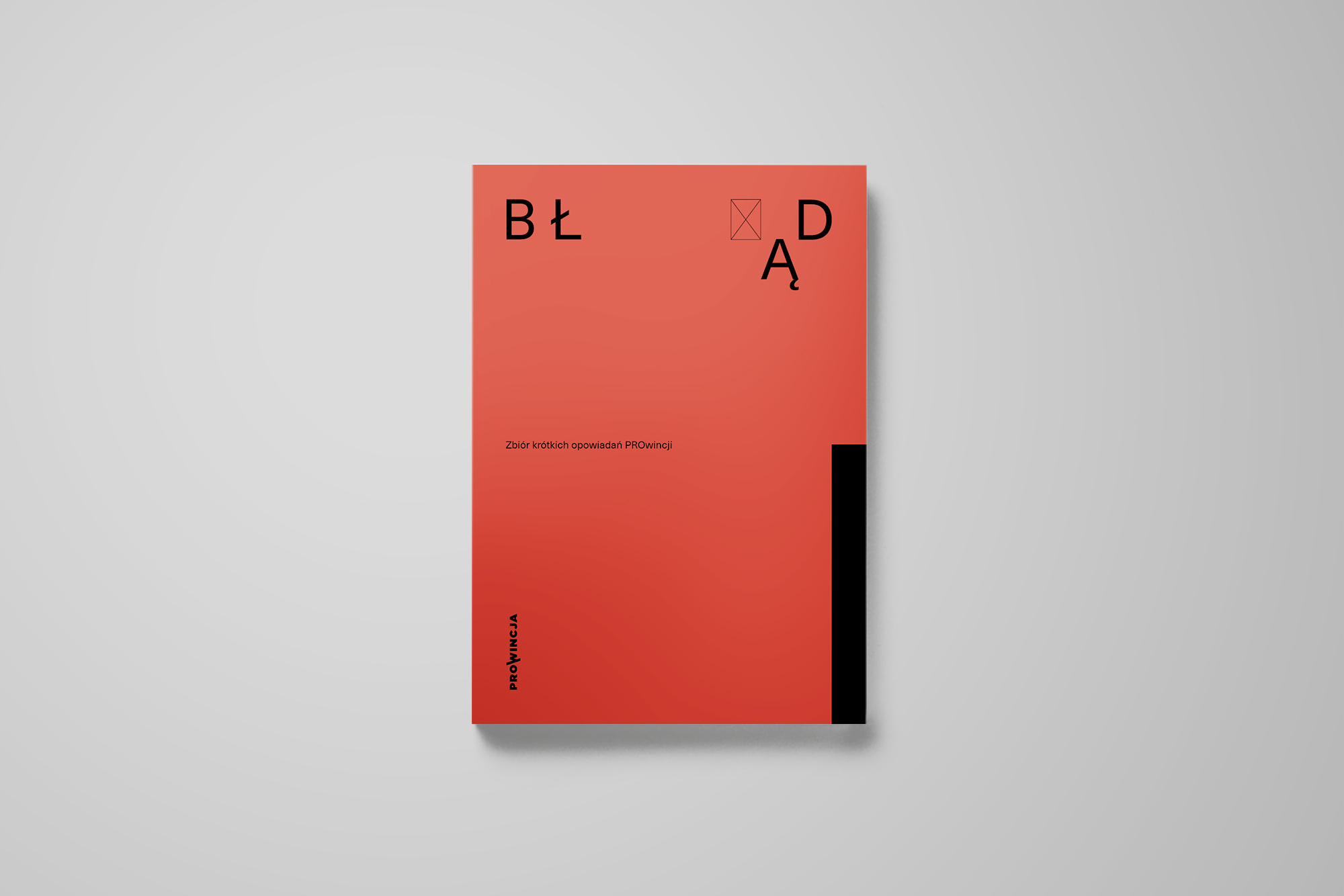 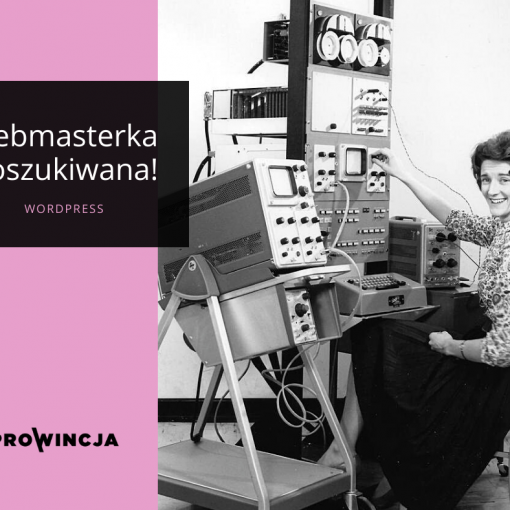 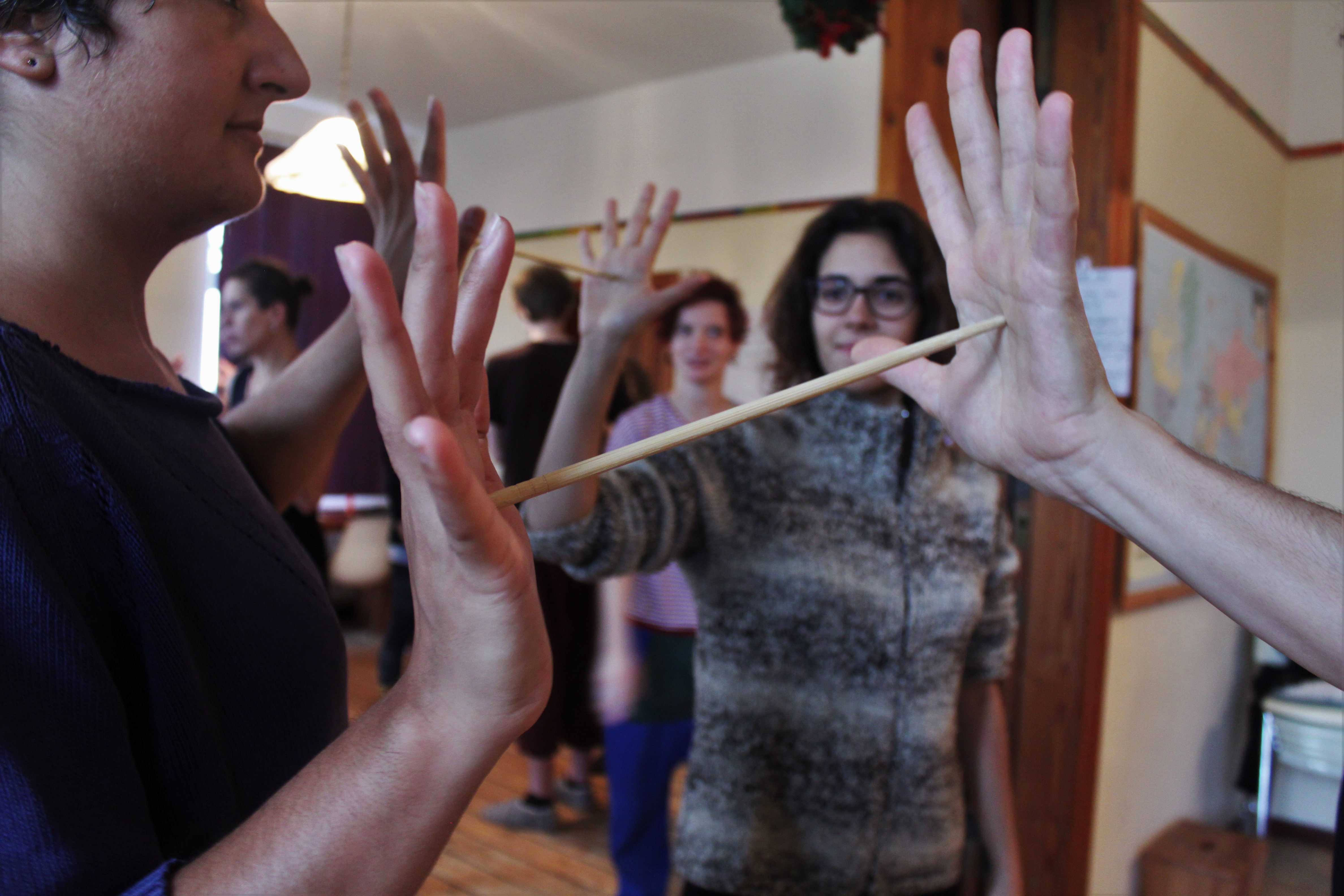 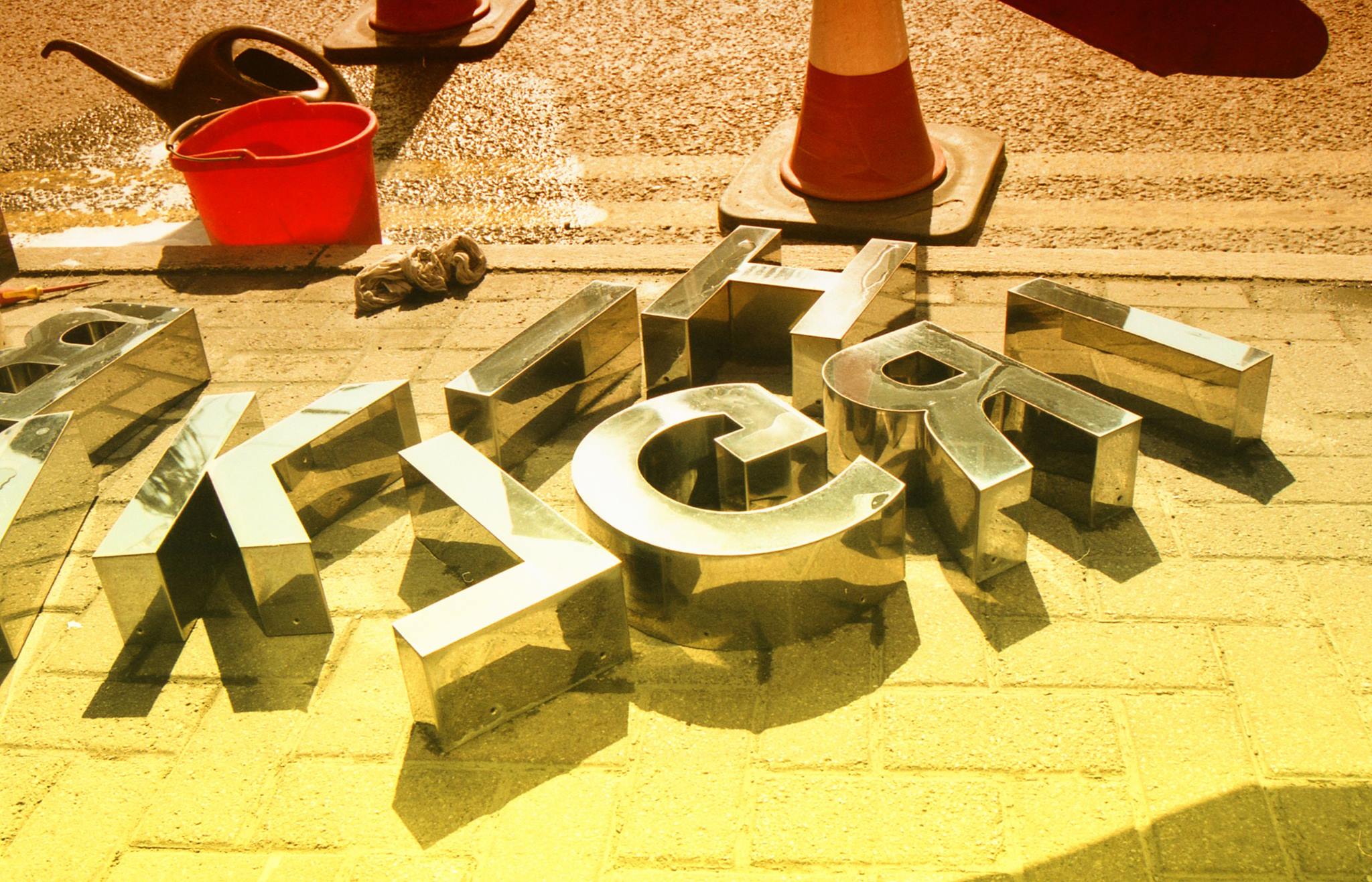